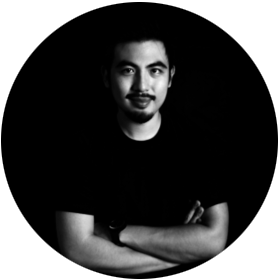 Graduating from Middlesex University London with a Masters in Jazz Composition, Jordan Wei has already established himself as one of Singapore’s most sought after and versatile pianists. He has worked with many artistes both locally and overseas; some of whom include Dami Im, David Tao, Elva Hsiao, Grady Guan, Jam Hsiao, JJ Lin, Nicholas Tse, Wang Lee Hom, and Patrick Alan of “The Drifters”. In addition to being a multi-instrumentalist, Jordan has also composed and arranged for JJ Lin’s Timeline World Tour, the TENG ensemble and The Pipa Quartet. He is the co-founder and artistic director of Wedding Buddies, which he started with his wife in 2011. 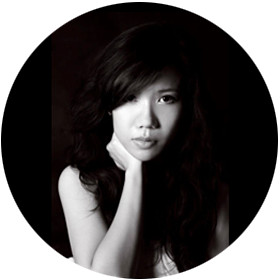 As a classically trained pianist and violinist, Huinee started her musical career teaching in various music schools and subsequently began performing in the Penang State Symphony Orchestra, where she held the chair of 1st violin. She graduated from Middlesex University London with a BA in Music and it wasn’t until 2011 when her husband and her friends convinced her, that she began singing professionally. Since then, she has performed at numerous weddings and events, and has also been featured as a violinist in Amei’s “AMIT Live First World Tour” Concert; a vocalist on Food and Travel Magazine and on Channel 8’s “Hello Singapore” TV show. She is the co-founder and manager of Wedding Buddies; and her ability to sing in English, Mandarin, Malay, Hokkien and Cantonese make her one of our most versatile and requested singers. 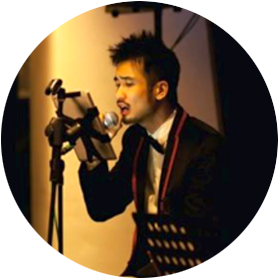 Best known for hosting the travel programme “Luxury China”, broadcast internationally on CNA, Pierre Goh is an actor, TV presenter as well as a multidisciplinary musician. He holds the ATCL in flute & is a graduate from LASALLE-SIA with a Diploma in Contemporary Pop Music majoring in Vocal Performance. He is often engaged on corporate functions, product launches, trade shows, D&D’s and weddings as a bilingual emcee as well as a vocalist. His repertoire consists mainly of Jazz, Contemporary English as well as Mandarin Pop. 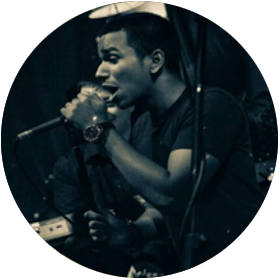 Since graduating from LASALLE College of the Arts with a Diploma in Jazz Music Performance, Nick is one of the most up and coming singers recognized by the veterans in the city. He has performed at a number of events and venues such as Timbre, The Pump Room, BluJaz, Singjazz Club, Esplanade and the Aliwal Urban Arts Festival. In addition to his ever-growing experience, Nick has also sung for dignitaries such as Prime Minister Lee Hsien Loong and US Ambassador David Aldeman. Being heavily influenced by 90s R&B music; he began to explore its roots in 2010, leading him to acquire the stylistic traits of funk, soul and gospel that he brings to every song. 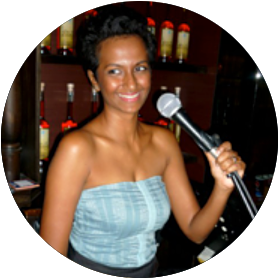 Coming from a family of musicians and having been classically trained; Carol developed her singing talent over 10 years of performing; first in Singapore Airlines’ Performing Arts Circle and thereafter at various hotels across Singapore. Her love for harmony and vocal arrangement also led her to form the trio girl group; The Sugarettes, which participated on Channel 5’s music show: ‘Live the Dream’. She enjoys doing a mix of genres including classic oldies, jazz and country, not forgetting the more recent hits too. 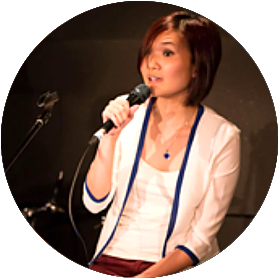 Samantha first ventured into the music scene through a songwriting competition organized by the National University of Singapore. After attaining 1st runner-up for best melody and lyrics, it spurred her interest in music and she has since performed at various popular venues in Singapore such as Wala Wala, ChinaOne and the Esplanade. Besides her passion for performing, Samantha is also a published songwriter and has written songs for regional artistes like Kelly Chen and Cilla Kung. She is well known for infusing her R&B vocal style into classic and modern pop and recently released her EP “Samantha Imagines” in 2015. 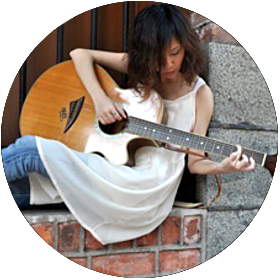 Susanna has come a long way in establishing herself as one of the prominent names in the regional music industry. Highly sought after as a professional recording artiste and vocal arranger, she has recorded for Miriam Yeung, Janice Vidal, Michael Wong, Jade Kwan and Kelly Poon on their albums. As a backup singer for live concerts, she has shared the stage with celebrities such as Wang Lee Hom, JJ Lin, Kit Chan, Aska Yang, Chen Wei Lian and Francis Yip. Her forte is in contemporary English and Mandarin pop and even Japanese.